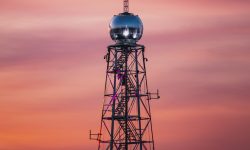 Why 5G will let VoIP take its rightful place

Why 5G will let VoIP take its rightful place

With the launches of 5G across the country from big companies like EE and Vodafone I had a question in mind. What does this mean for VoIP. Surely it could only mean good things. The faster connection speeds mean that VoIP will be accessible anywhere, anytime. By now you will have surely heard all of the amazing things promised about 5G. I haven’t managed to get a good test of it yet so I am unable to say how true these promises are. However, if it is as good as promised VoIP is going to become the global standard for phone calls.

You may remember all those years ago the promises touted at the advent of 4G. It was instrumental in the mass adoption of smartphones. It launched in 2012 which directly correlated with an increase in smartphone use. This could well be the case for 5G and VoIP.

VoIP over ethernet using office phones has been best practice for quite some time now. This has not been the case for VoIP over mobile data. Whilst people have been using whatsapp calling and facetime audio in recent years, it has not been the norm. 5G is very likely to change that. Its capabilities for holding such large amounts of data and the sheer responsiveness of it means it is perfectly geared towards VoIP.

People will have noticed on VoIP calls over 4G networks calls can often lag and cut out. This is caused by something called network latency.  When the network is overloaded and the network doesn’t have enough space to send out all the data. This is highly annoying and the main reason VoIP over 4G has not been widely adopted. 5G has much higher bandwidth and latency issues are less likely to occur.

VoIP has been around for decades but it will now become the global standard.

With 5G you can start looking towards the future where no long VoIP will be the standard but instead Video communication will be. 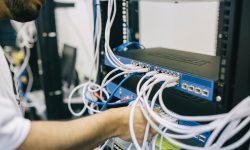 Could the telecoms industry be doing more to becoming sustainable? 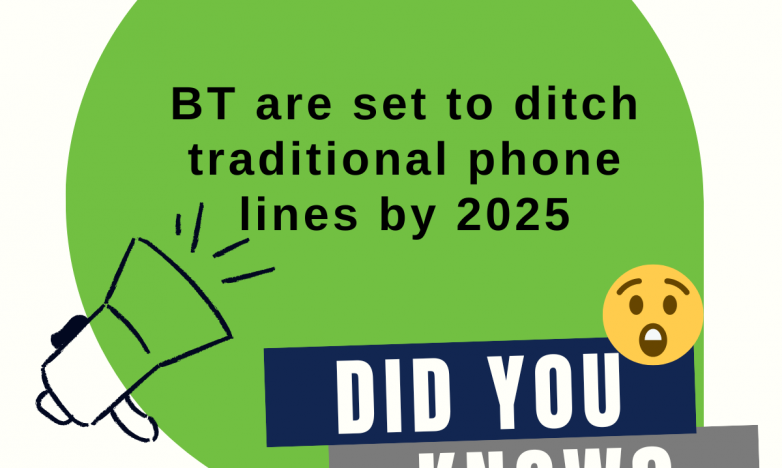