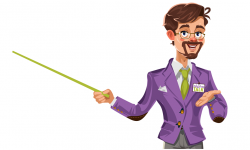 VoIP phones are as versatile as they are advanced. This means that over the years many different types of VoIP phones have been created. Whilst many different advancements have been made, VoIP phones can be put into two distinct categories. Hardphones and Softphones. A hardphone is a VoIP phone that is based around a physical piece of phone hardware. This often takes the shape of an office phone. They may look like regular office phones but underneath the surface there is a lot more going on. A softphone is based around software installed on a PC or mobile device that utilises it to create a virtual phone.

There are many advantages to both systems, which one will better suit your needs.

Hardphones are perfect for someone who is used to a traditional desk phone. Functionally they are the same, with the exception of all the additional features. Its highly reliable and dedicated to its job. Where a softphone is on a computer that runs other processes, a hard phone’s sole purpose is simply to be a phone. A job it does very well. They are consistent in almost everything they do, call quality will be the same, they very rarely have downtime when they are unable to function. As they are a physical bit of hardware it means there is an upfront cost of the device and usually a monthly connection charge. These can range from very cheap corded phones from around £50 to state of the art touchscreen wireless £300 phones. Also in this section is the very useful conference phone that can be used to have meetings with a large number of people.

Whilst they have many upsides there are a couple things you may want to think about before choosing hardphones.

Cost – They are more expensive than softphones as you have to purchase hardware and they may incur upkeep costs. Implementation – The install of these phones will take longer than the software would. Softphones are the way of the future, cost effective and you can install them almost immediately. The only costs for a softphone is the software license and a headset. They come jam packed with features and the application is usually easy to use not requiring specialist training. They are not just for use with a PC or laptop but can be used on mobile devices or tablets as well. Softphone application software installed on a networked computer that is equipped with a microphone and speaker, or headset. The application typically presents a dial pad and display field to the user to operate the application by mouse clicks or keyboard input There’s places for both hardphones and softphones in the modern business place. Most companies will use both, depending on department. With modern systems like the alphaTALK Hosted PBX this is simple and effective.
Tags: broadband internet mobile security 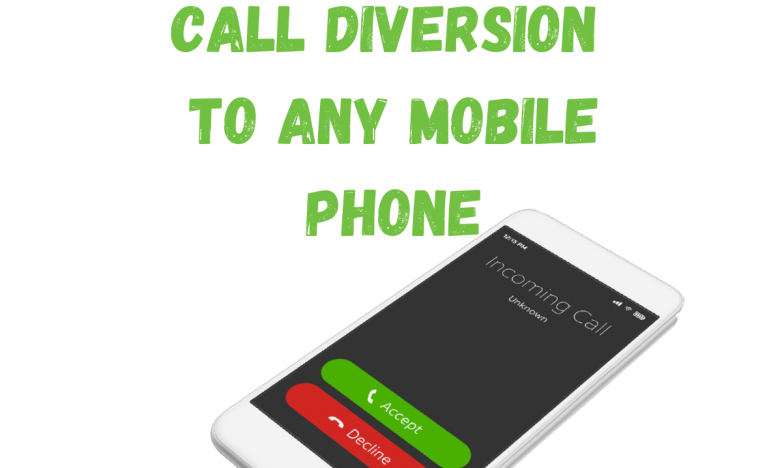 Can you use any phone with voip? 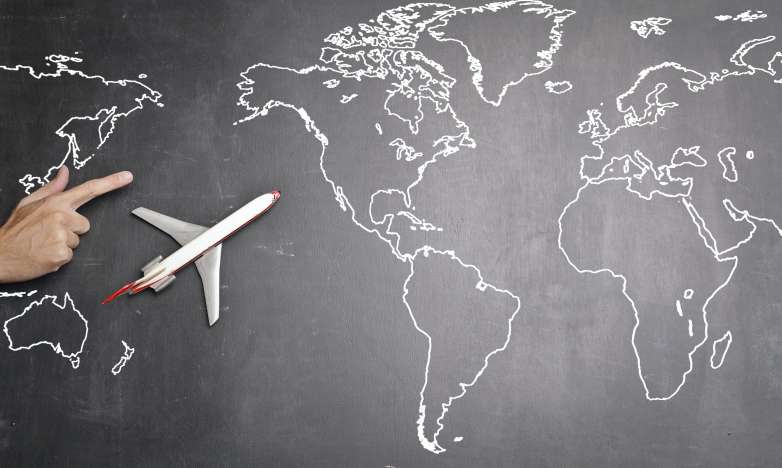